On our second attempt, we caught the bus safely to Hai Phong, where we changed to a boat out into Ha Long Bay. When we arrived at Cat Ba island we boarded another bus to take us across the island to the town. The views were incredible, especially since we took the road through the national park, but it was very bumpy!

We checked in to Nam Phuong hotel, and the views from the room out onto Cat Ba harbour were perfect. The rear of the hotel backed into the limestone cliff, which was left open as the rear wall! 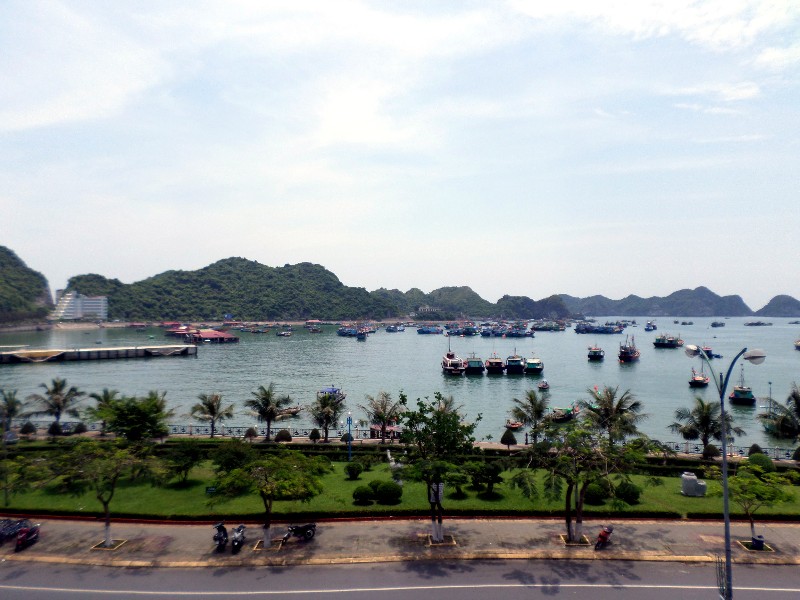 The harbour was very pretty, full of small fishing boats and live-aboards, with limestone karsts rising from the water behind. 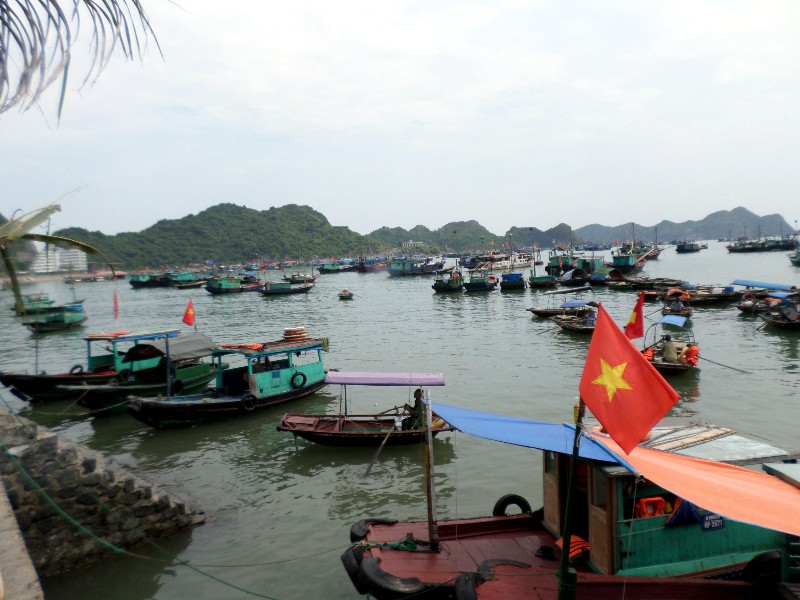 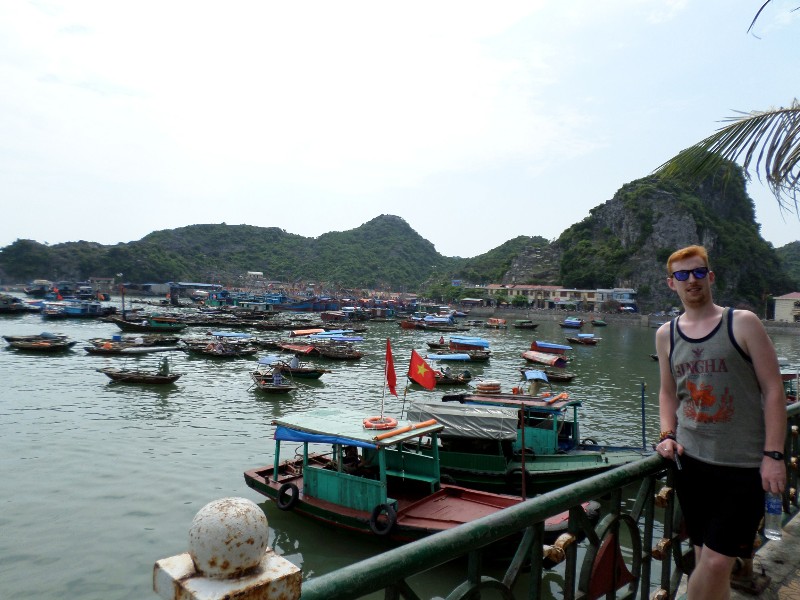 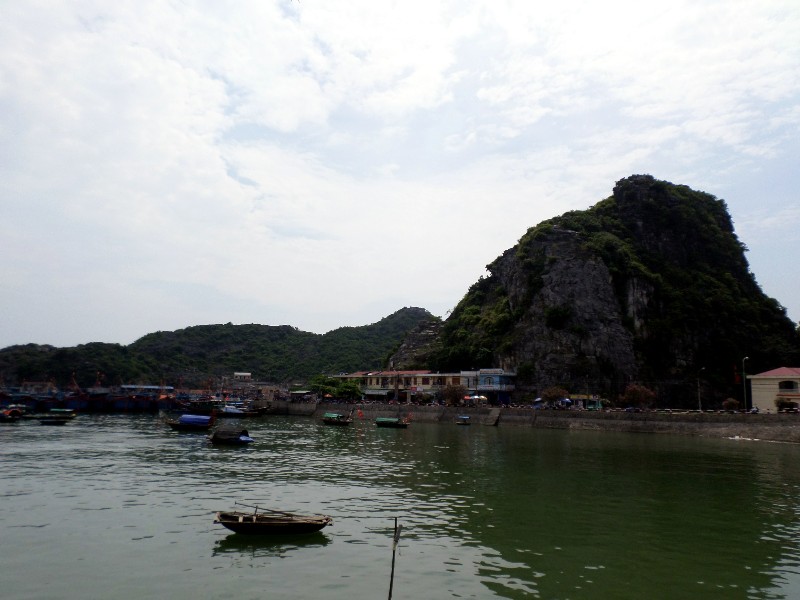 That night we went out to eat and found a cool bar with a pool table… as usual! 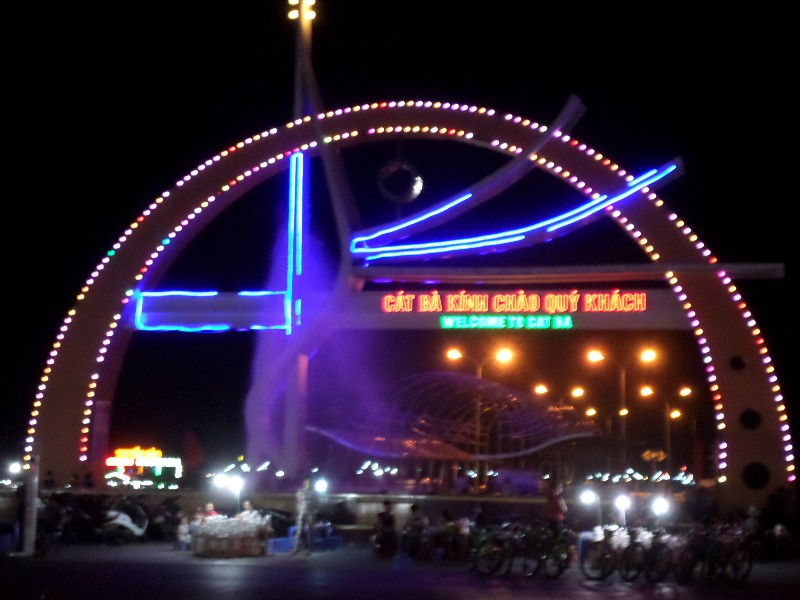 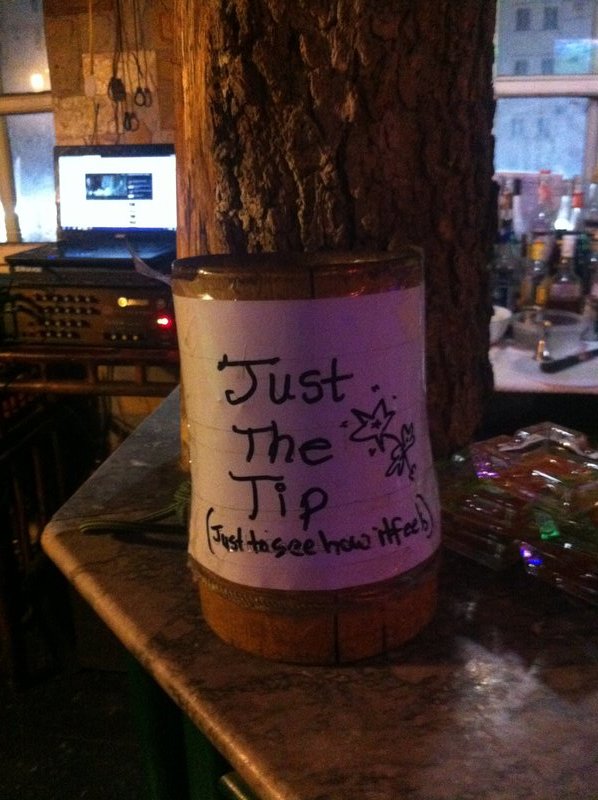 Our first full day on Cat Ba, we hired a motorbike and drove to a small bay where we rented kayaks. We kayaked through the limestone karsts over to monkey island (but didn’t see any monkeys!) And then to another beach we had to ourselves. The scenery was amazing, but the kayaking was tiring!
On the way back to the bay, we kayaked through a floating village and leisurely watched the local life. It was fascinating, such a picturesque place to live! (Hopefully photos to follow, being with Sean and his waterproof camera did have it’s advantages!)

That evening we had a seafood tea, thanks to Sean’s crab eating abilities… Followed by an undefeated doubles stint on the pool table!

The next day, we used the bike to drive along every road on Cat Ba island! The coastal road had stunning views over the bay and sea, and the inland road cut through valleys surrounded by limestone cliffs. 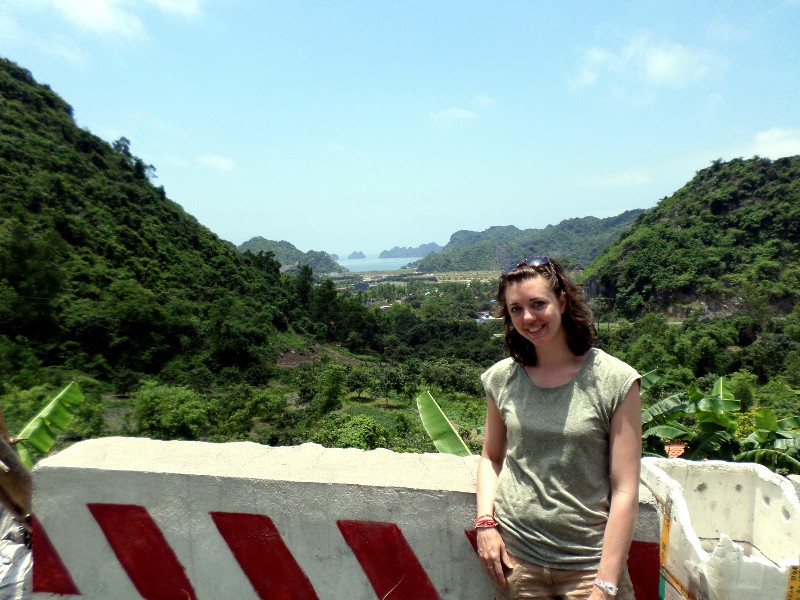 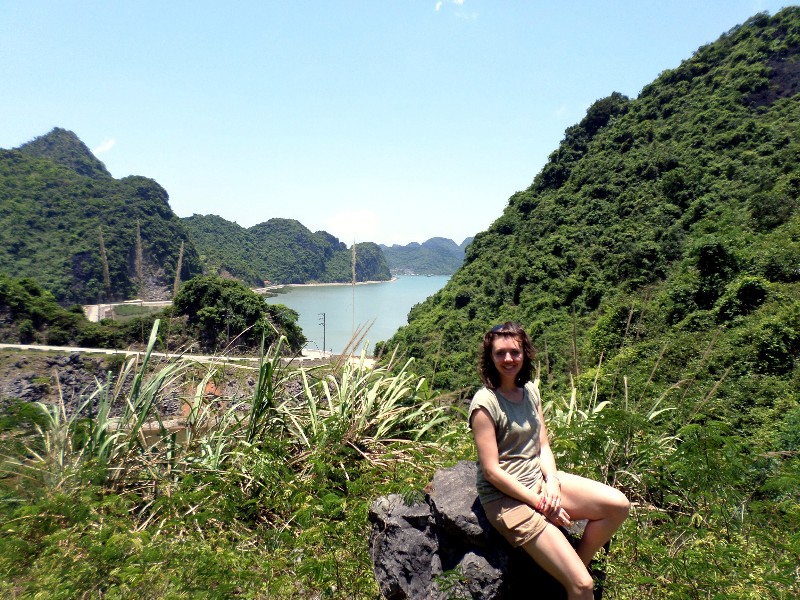 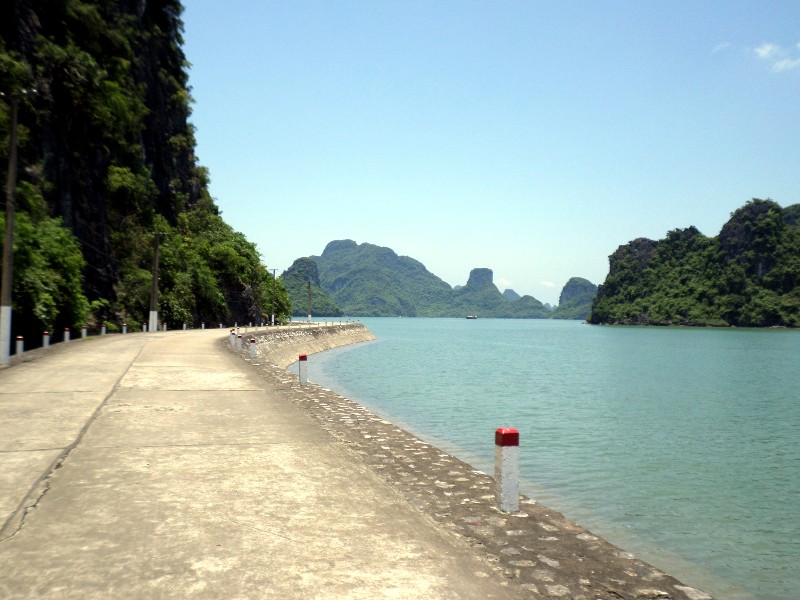 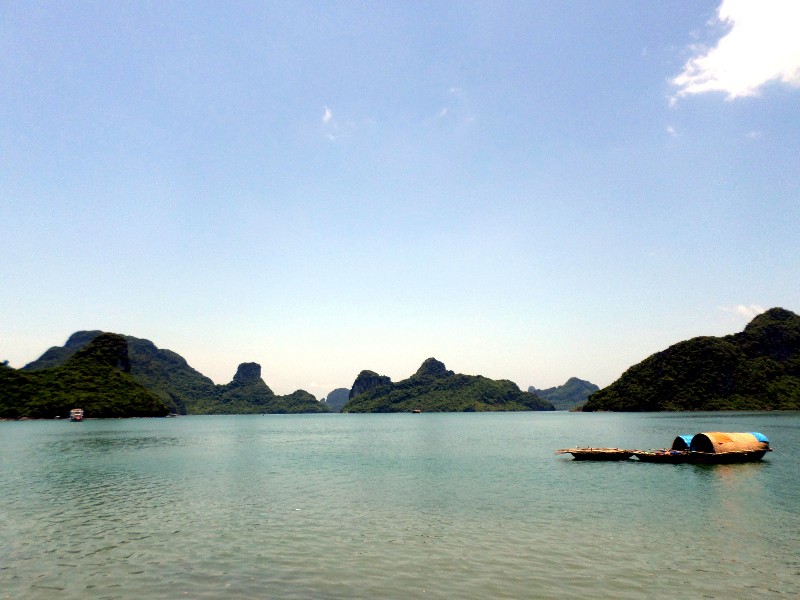 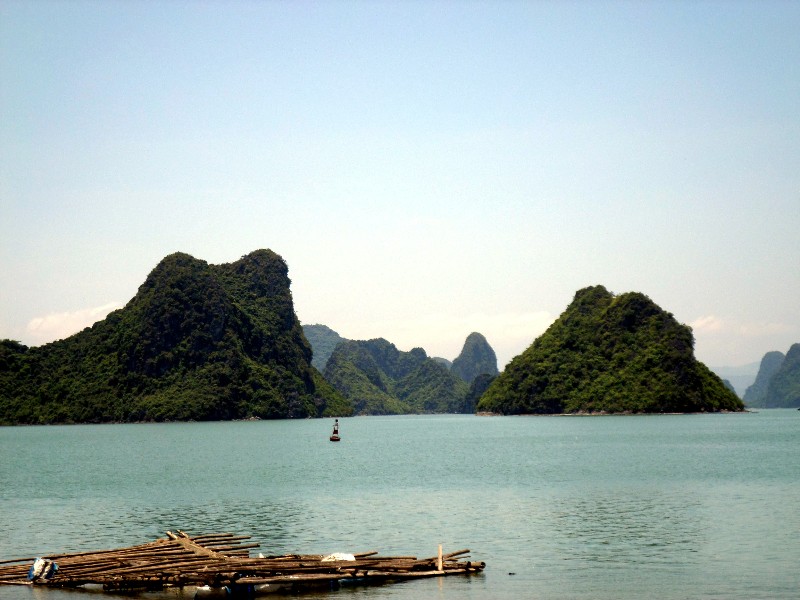 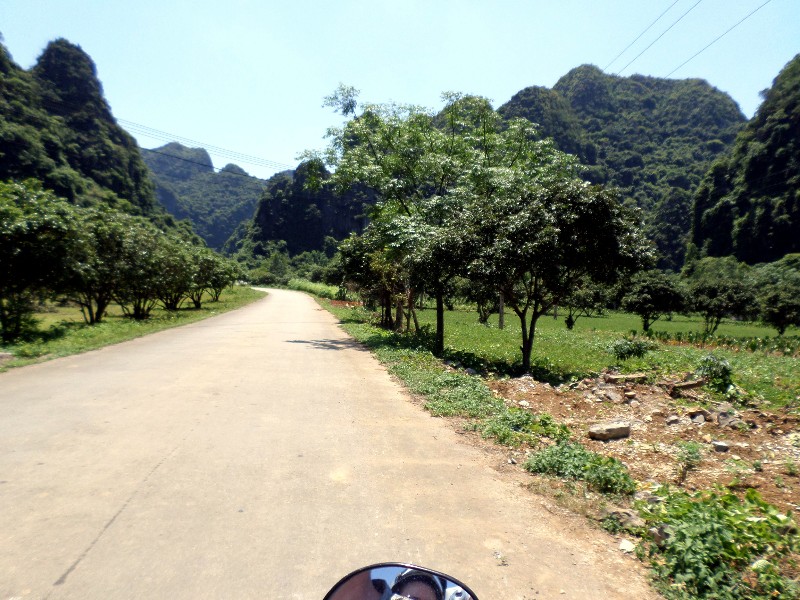 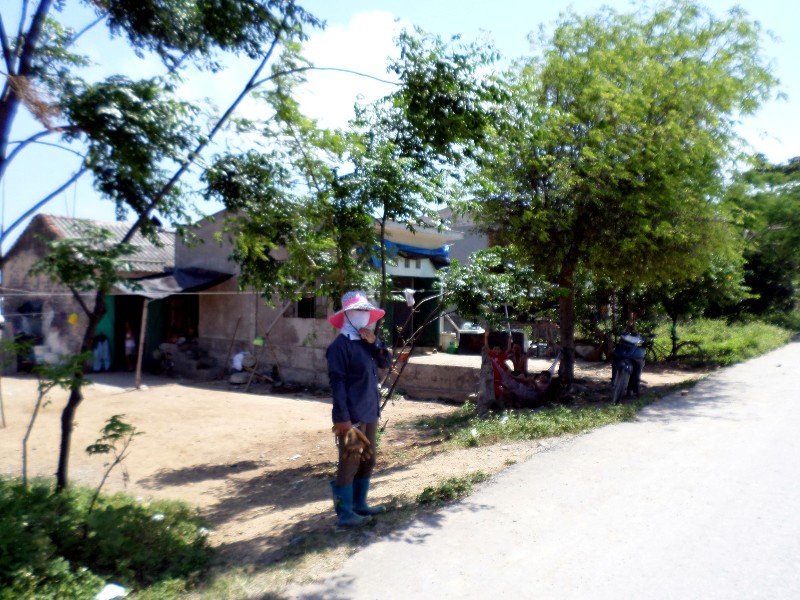 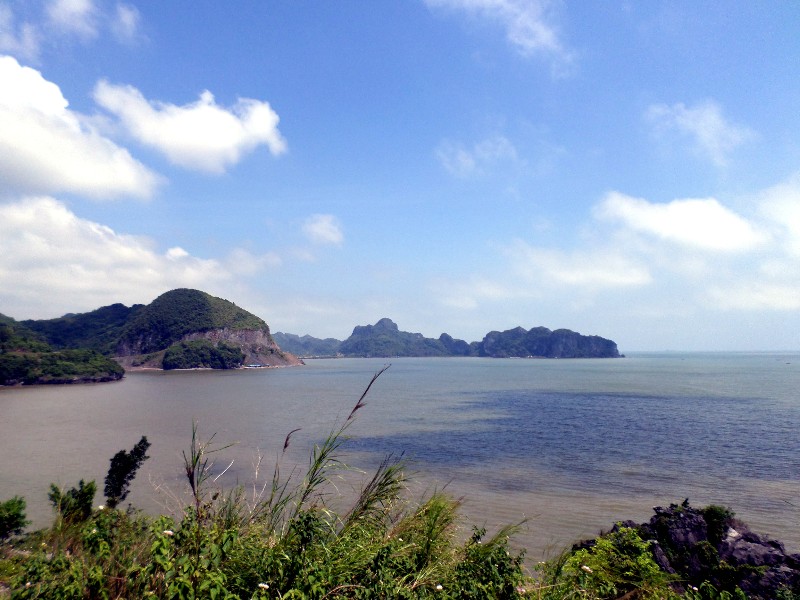 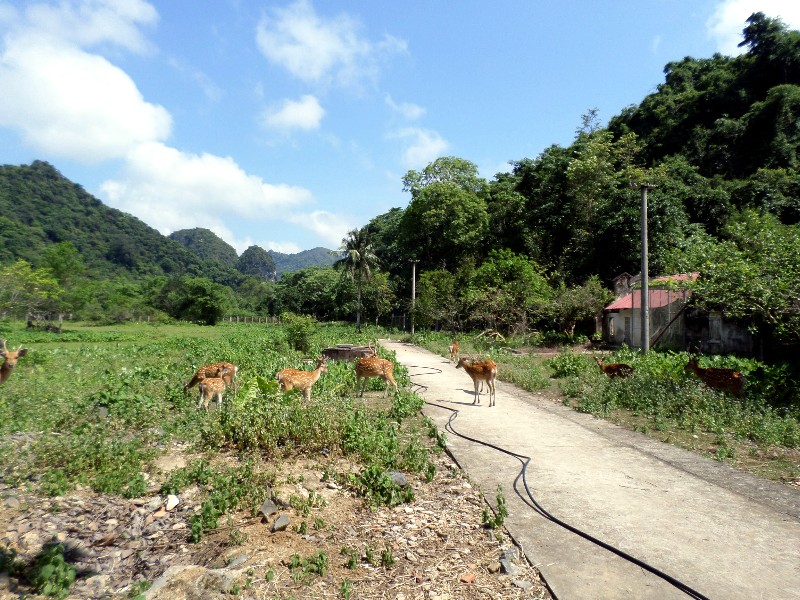 We visited the national park at the centre of the island with the aim of climbing to a look out post over the bay, but the route was blocked by fallen rocks. Annoying that they didn’t tell us before hand since the walk up was a fair hike and we were both exhausted and wet through by the time we got to the top…

We also visited a huge cave that was used by the Vietnamese as an underground hospital during the American war. It was immense inside!

We drove down to one of the beaches and swam until close to sunset, before racing up to an old cannon fort to watch the sun set. 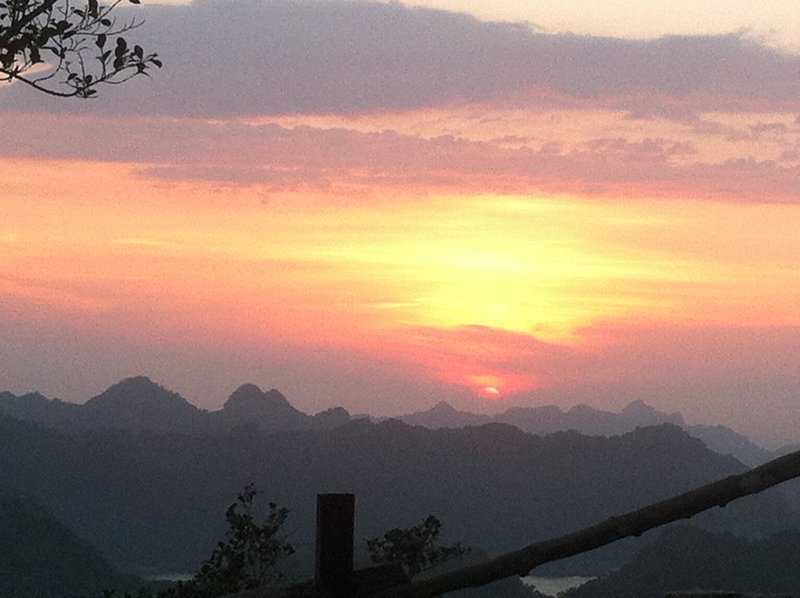 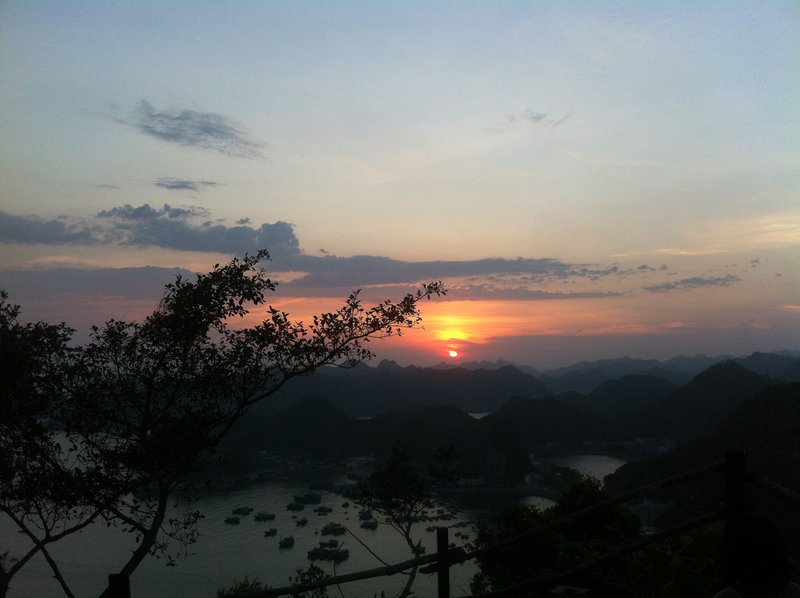 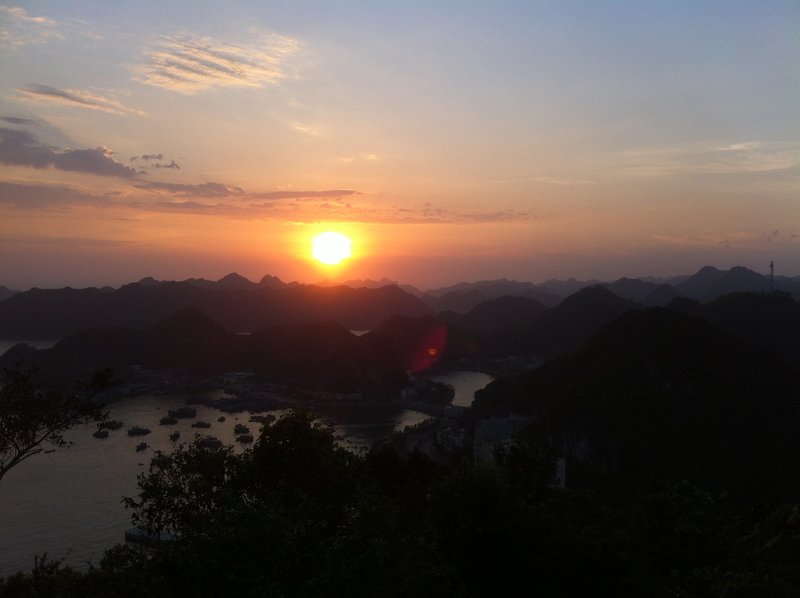 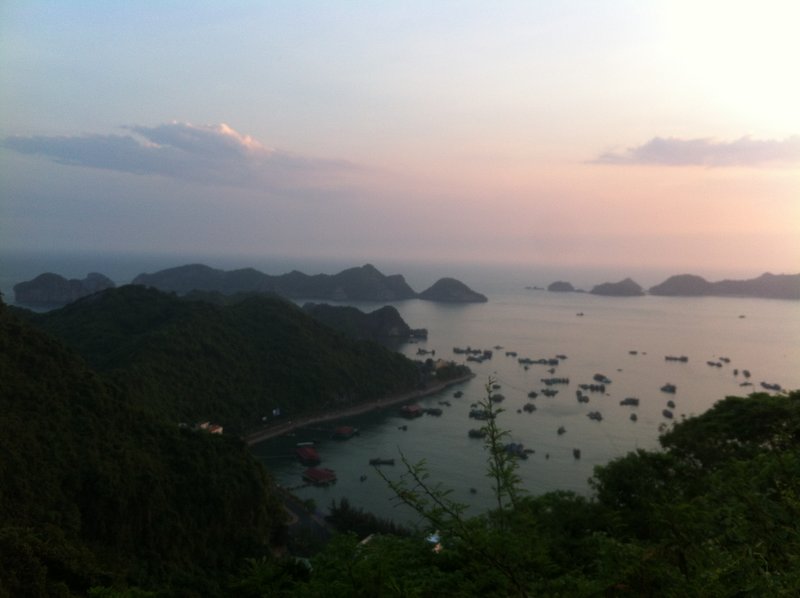 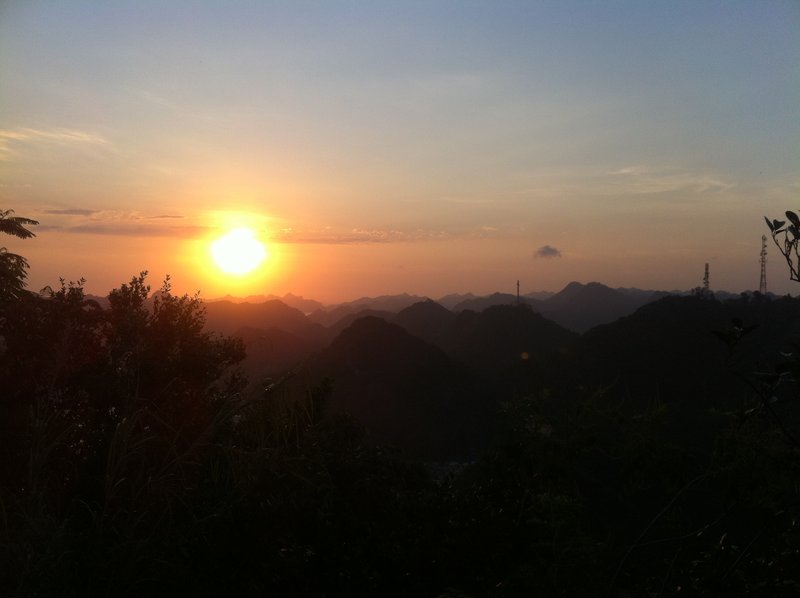