Steve and I left Bangkok on a minibus to Phetburi where we checked into Mayom hostel. The owner there, Roong, was a lovely person. The hostel was new and really pretty, we were almost the first people to stay here!

We rented a scooter and drove to the national monument on top of a hill in the centre of town. There were macaques everywhere, some of which were quite scary and intimidating. Once of them stole Steve’s water bottle!! 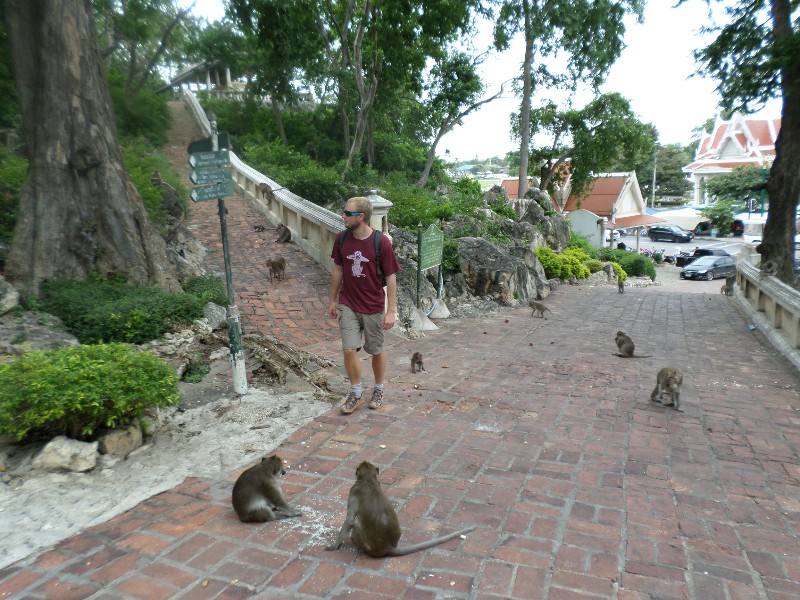 The views from the top were beautiful though. 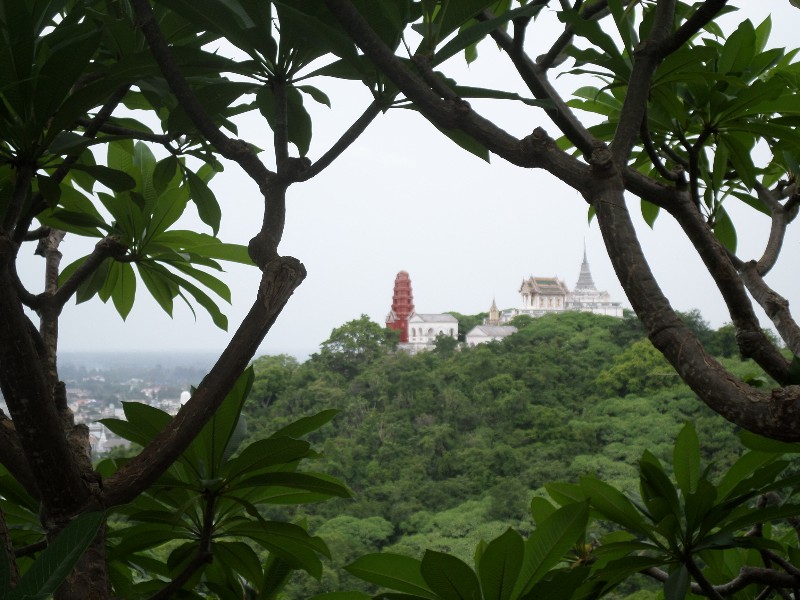 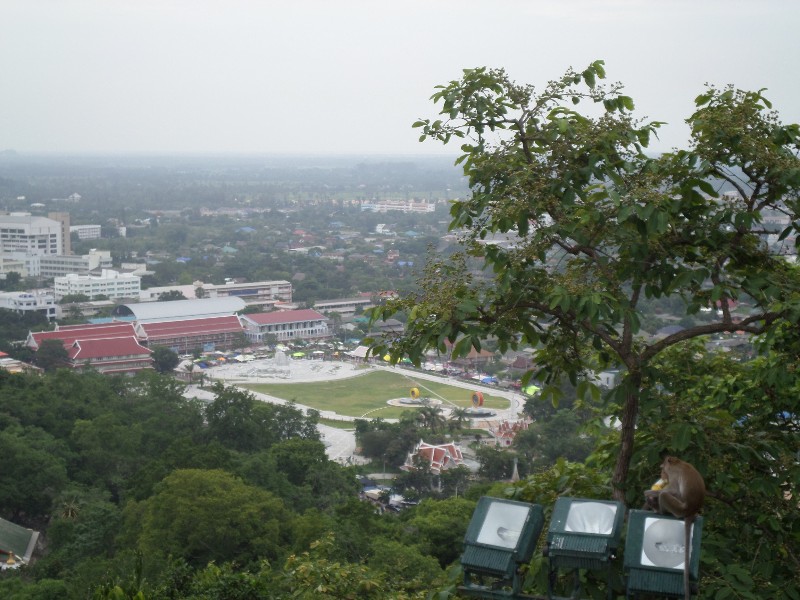 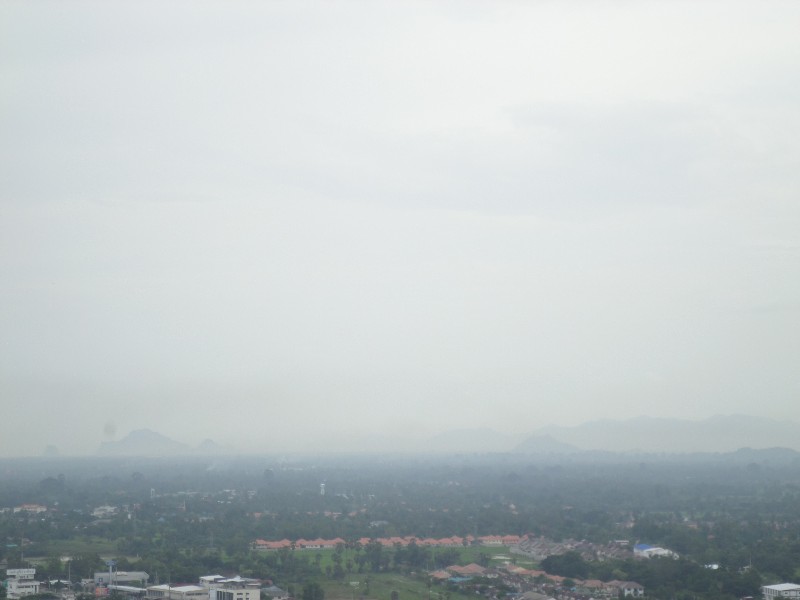 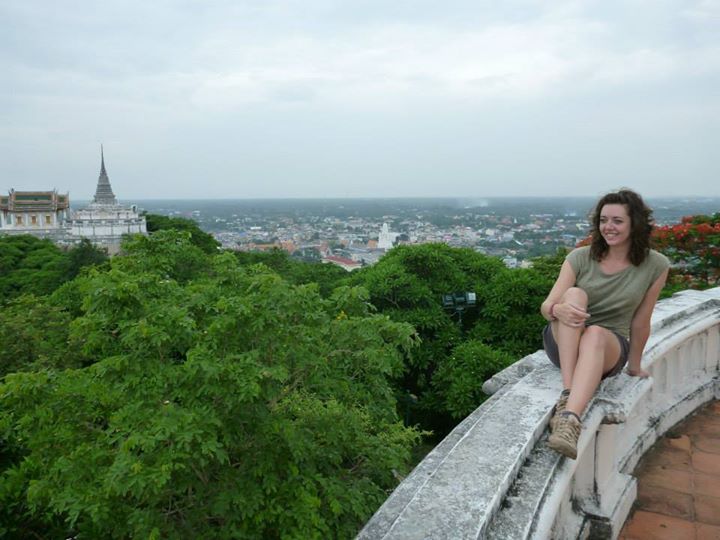 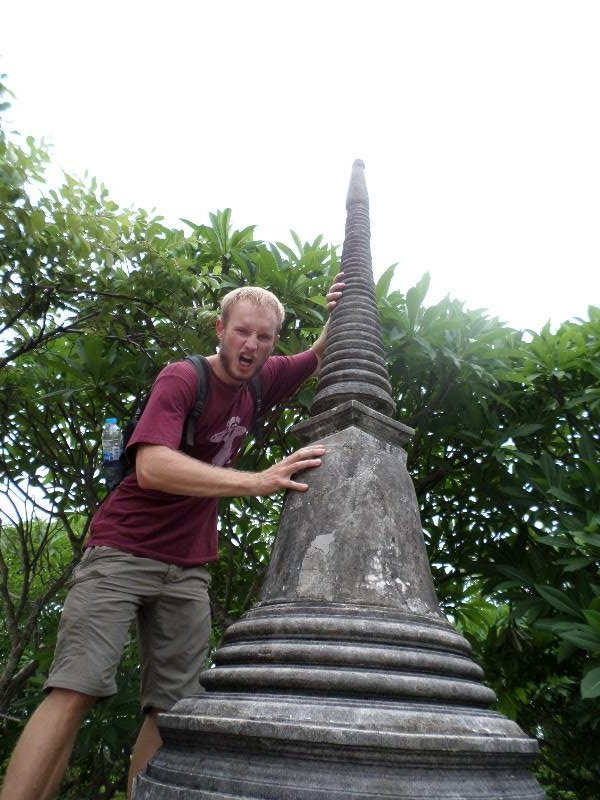 Steve pretending to be a giant!

That evening we drove around the town and ate some of the best dishes I’ve had in Thailand. A minced pork with large Thai beans, deep fried pork with lime leaves and prawns with baby sweet garlic. 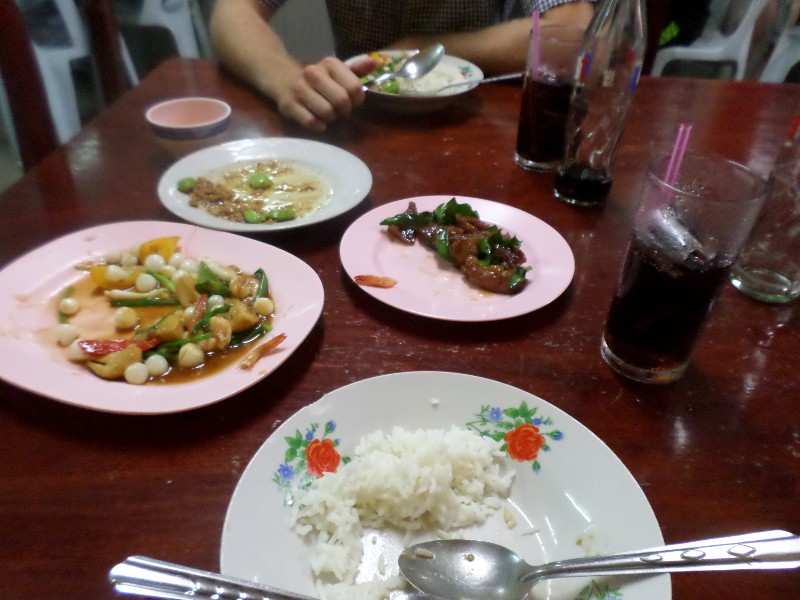 The next day we attempted to go to Kaeng Krachan national park to see animals, but were faced with a lot of closed barriers and high prices. The drive to the park was nice, and we visited the lake and river. However, we didn’t see many animals on the trails we were allowed on. 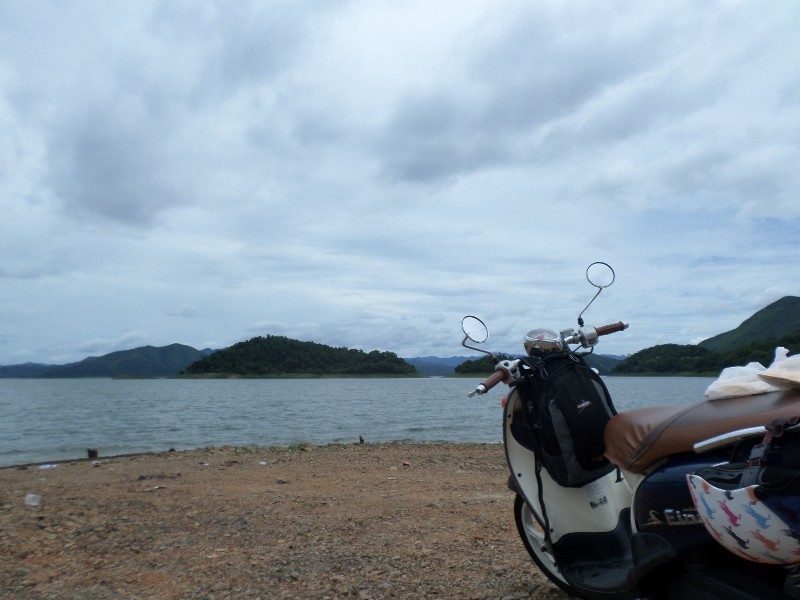 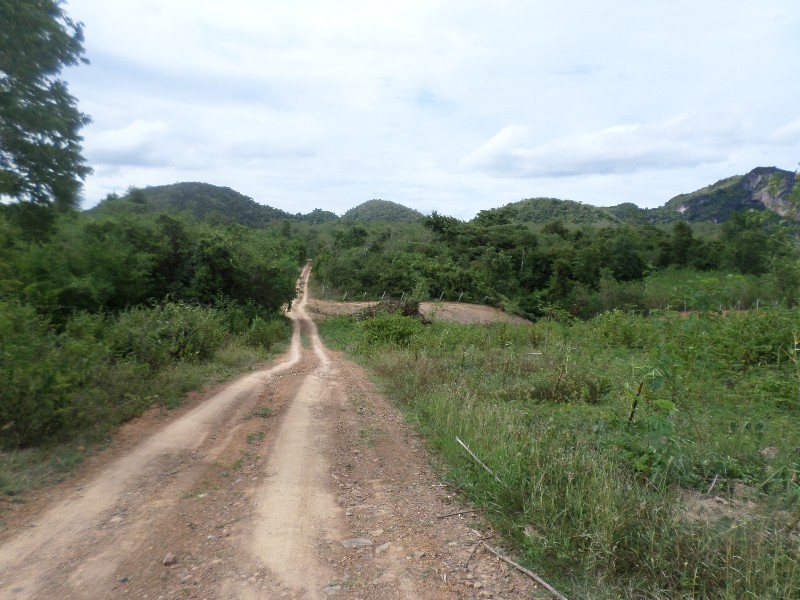 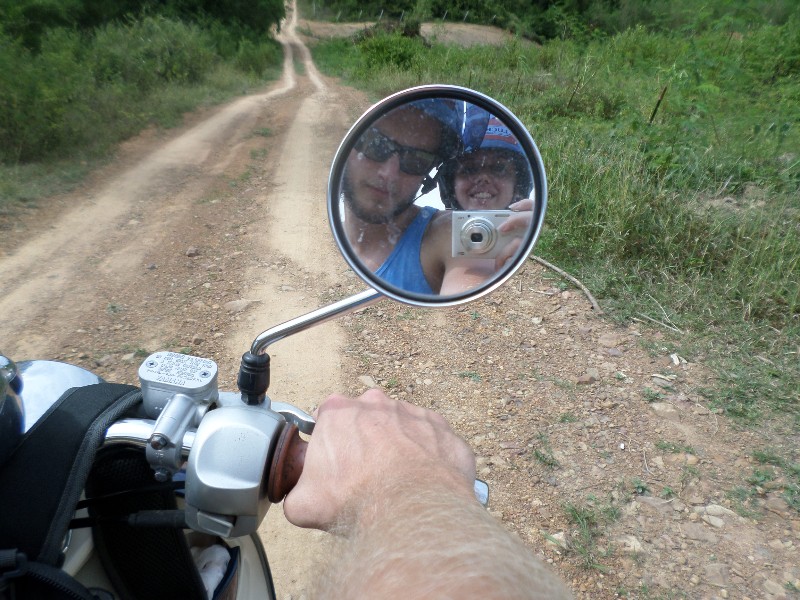 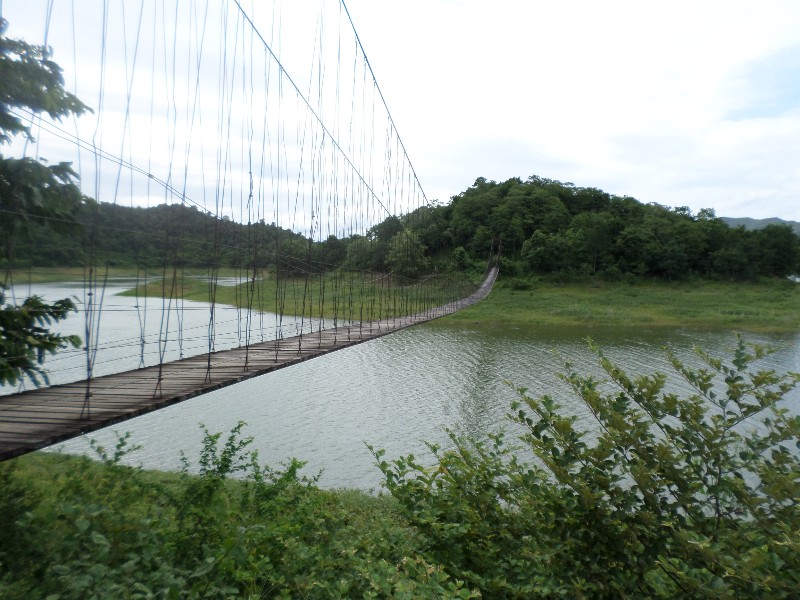 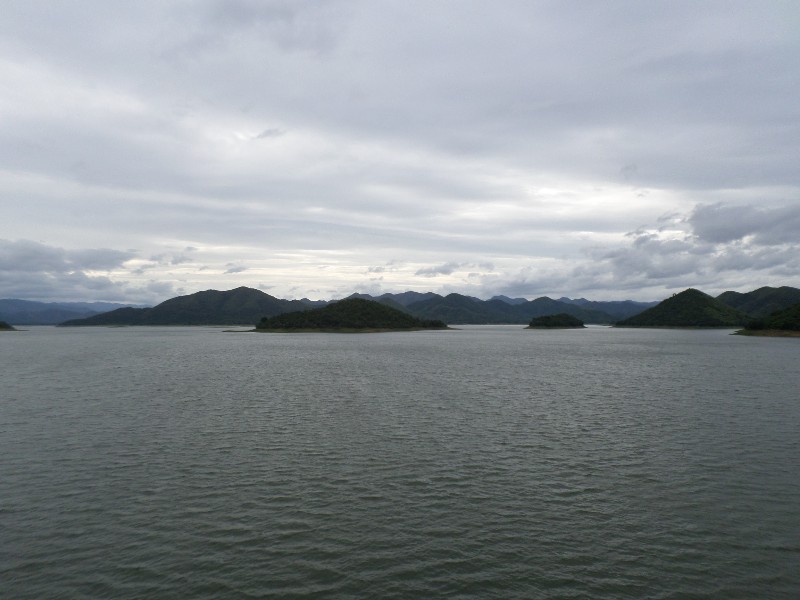 The next day we arranged with Roong and one of her friends to go to the national park again in Roong’s car. Once there we met her friend who had a resort in the park and a 4wd. We were finally allowed in the park, and this time we saw lots of animals! 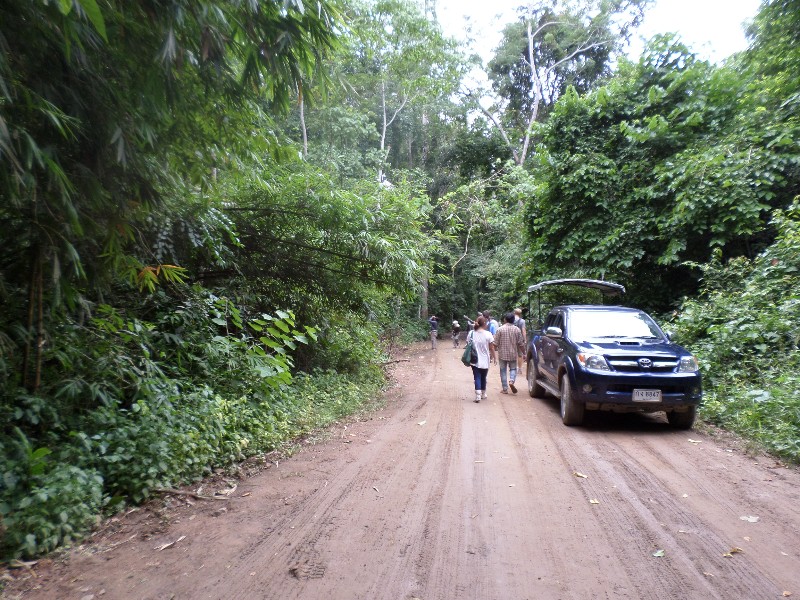 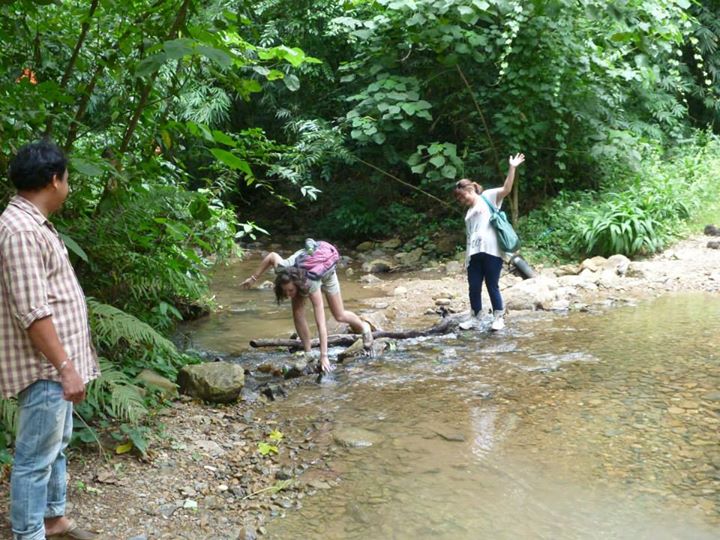 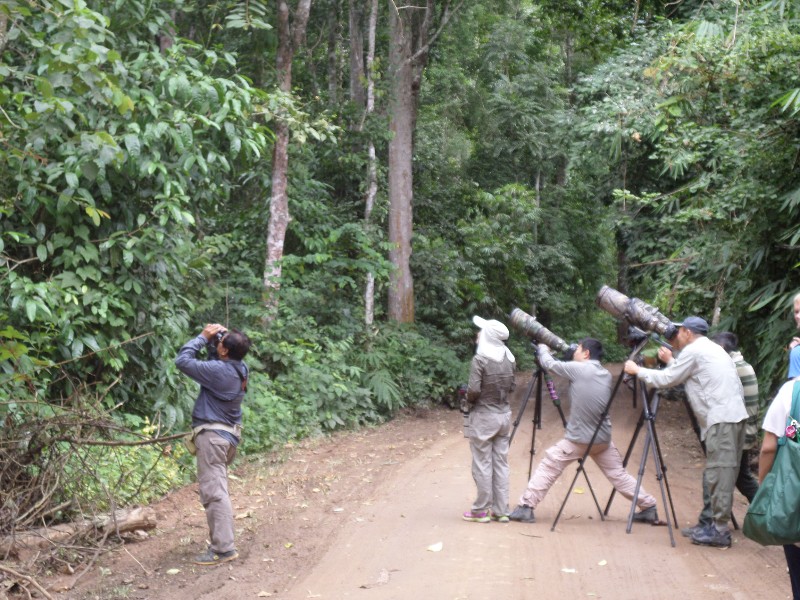 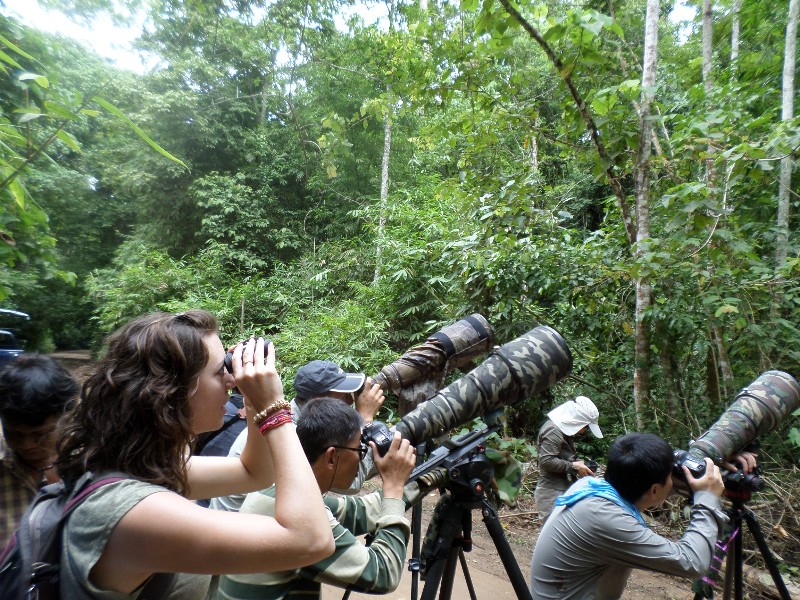 I tried to join in… it was a red-wattled lapwing!! 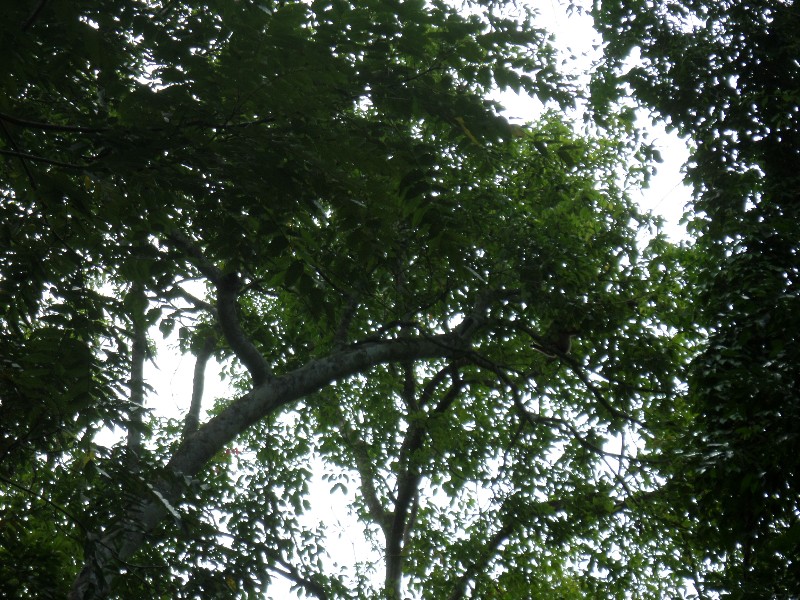 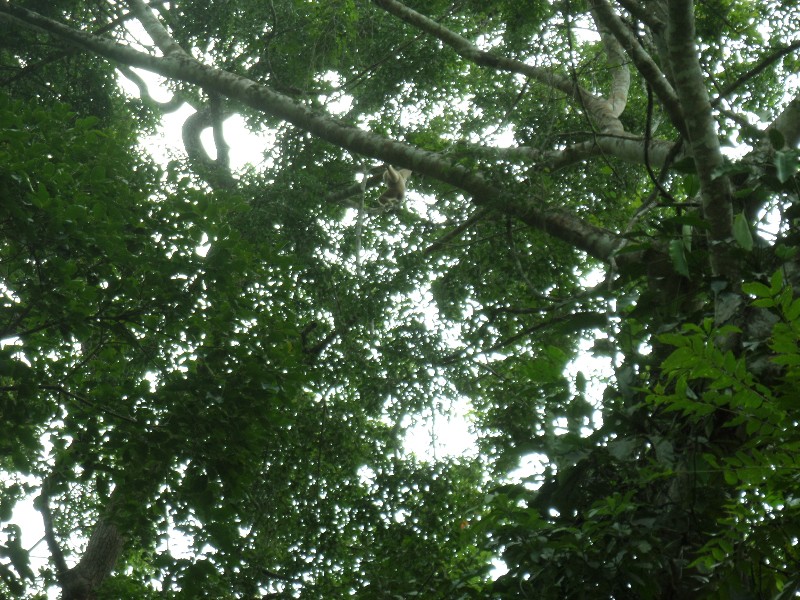 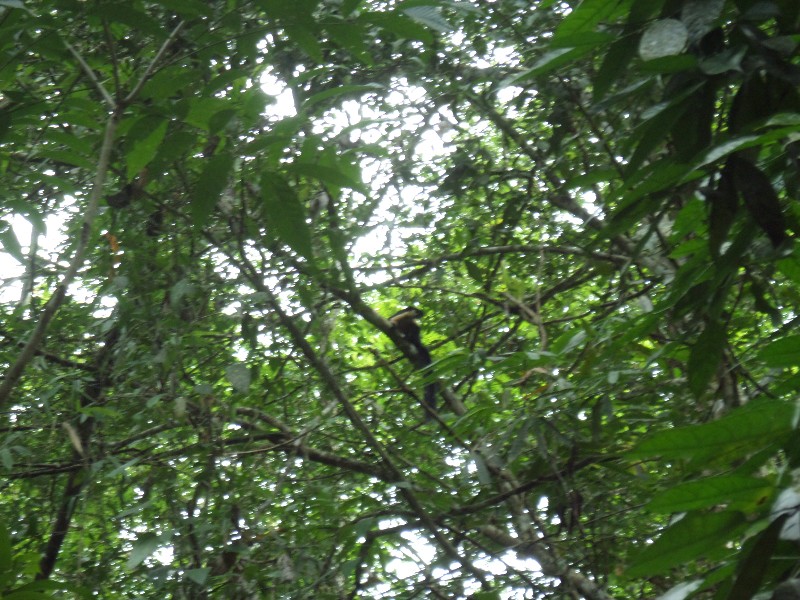 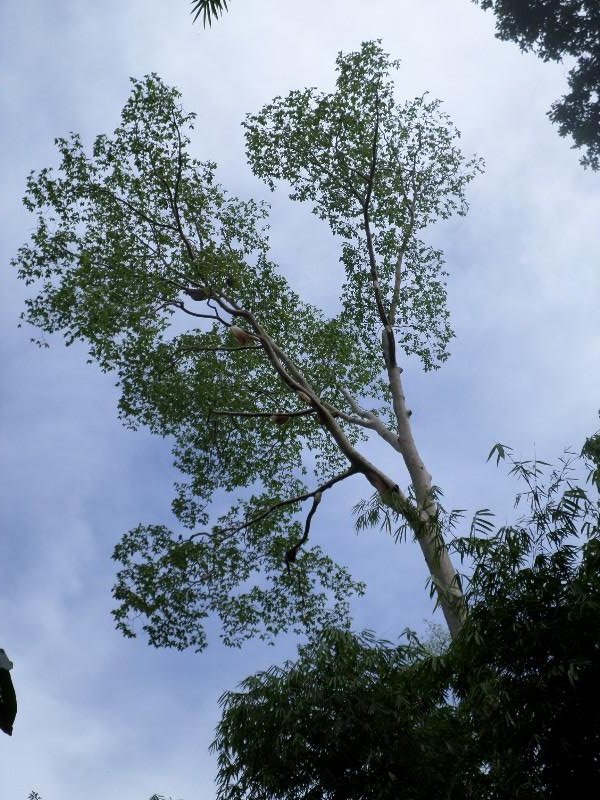 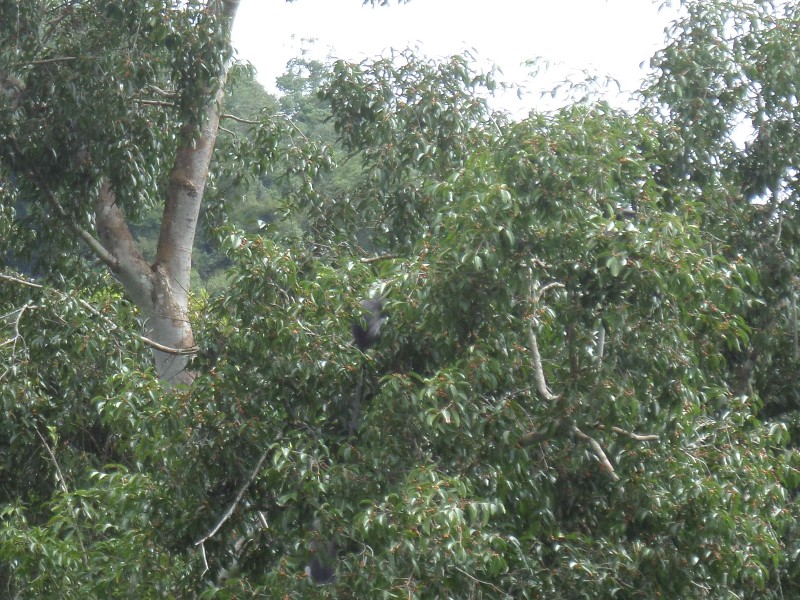 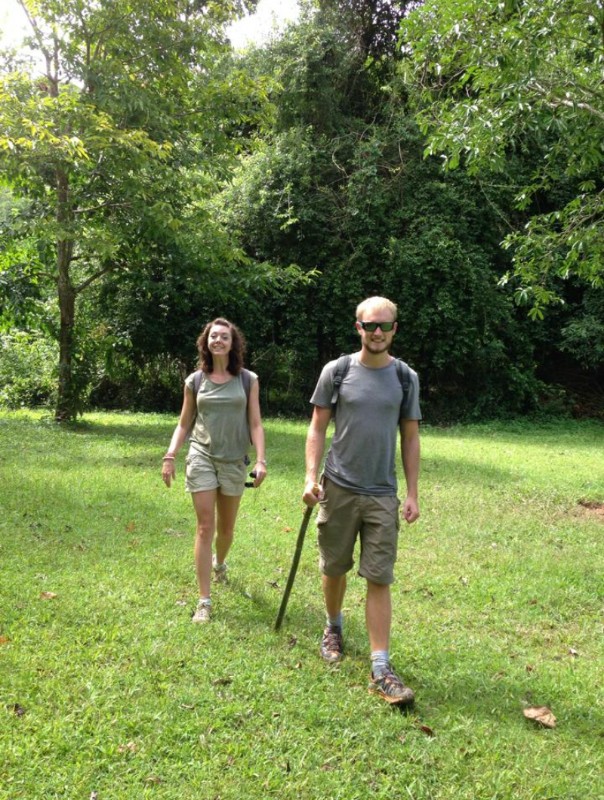 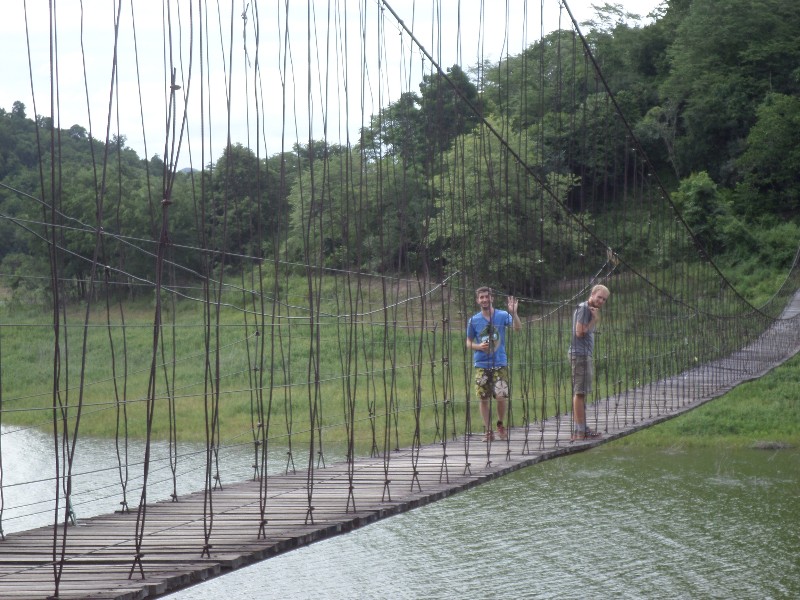 Steve left the following day and so I chilled with Roong and had lots of food and coffee!

Phetchaburi was a great Thai town, with lots of friendly people and good food. The national park was great, it made me wonder why there wasn’t many other tourists here, being so close to Bangkok, but it seems most people don’t venture too far outside the main cities which is a shame.